"Be the best two-way player in the game who can score on or guard anybody -- without needing to draw attention to yourself"
kawhi leonard signature workout program
HoopHandbook: Maximize Your Basketball Talent And Be Recognized For Your Game... Without "Connections" Or Being From A Big City
Get the program Now:

What's in The program?
take a look inside...
you don't need to market or "brand" yourself -- your game does most of the talking (and it talks LOUD) 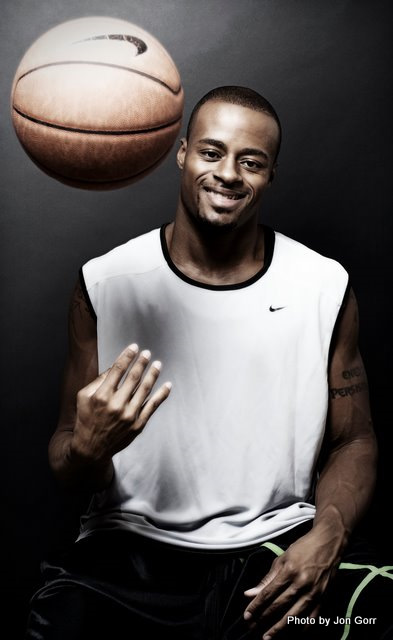 You saw the 2014 and 2019 NBA Finals. Kawhi Leonard is a well-known name now.
Coming into the league as a respected but certainly not a "can’t-miss" 15th overall pick in 2011, Leonard was poised to be an All-Star heading into his next NBA season after winning Finals MVP, going head-to-head with LeBron James in a convincing Spurs series victory.
Then he became a full-fledged superstar in leading the Toronto Raptors to their first ever championship in 2019 by defeating the Golden State Warriors.
Though starting out as a role player in San Antonio, Kawhi has been playing much more assertively and looking for — and making — his shot.
One of the best all-around players in the League, Kawhi can guard 4 positions and is a do-it-all guy on offense, scoring inside and outside, rebounding and even showing off a deft passing touch.
This Signature Workout Program focus on some of Kawhi’s best offensive scoring skills, such as:
... And MUCH, MUCH More!
With HoopHandbook, you will NEVER run out of workout options
Special BONUSES
Want to have these new skills working for you even faster than usual? use these free bonuses...
I Wanted To Make It As Easy As Possible For You To Apply Everything You're Getting From This Program. So...
... I've added some bonus master classes to help you step up you mental game at the same time that you're working on your physical game.
AND, you're getting all this stuff as a free bonus along with your program... if you're ok with that...?
Creator: Dre "DreAllDay" Baldwin
Mr. Work On Your Game 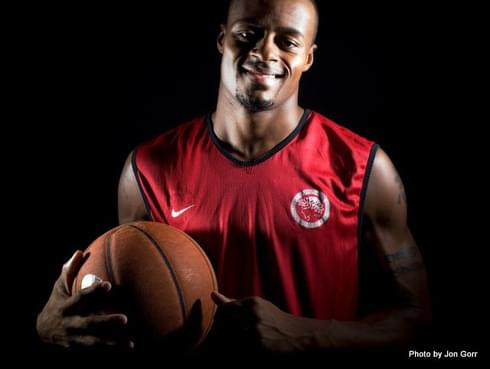 Recap: What you're getting
everything you get when you order TODAY...
Total Value $594
Today: Only $19
What serious players say about dre baldwin & HoopHandbook...
a few Real player testimonials of literally thousands... 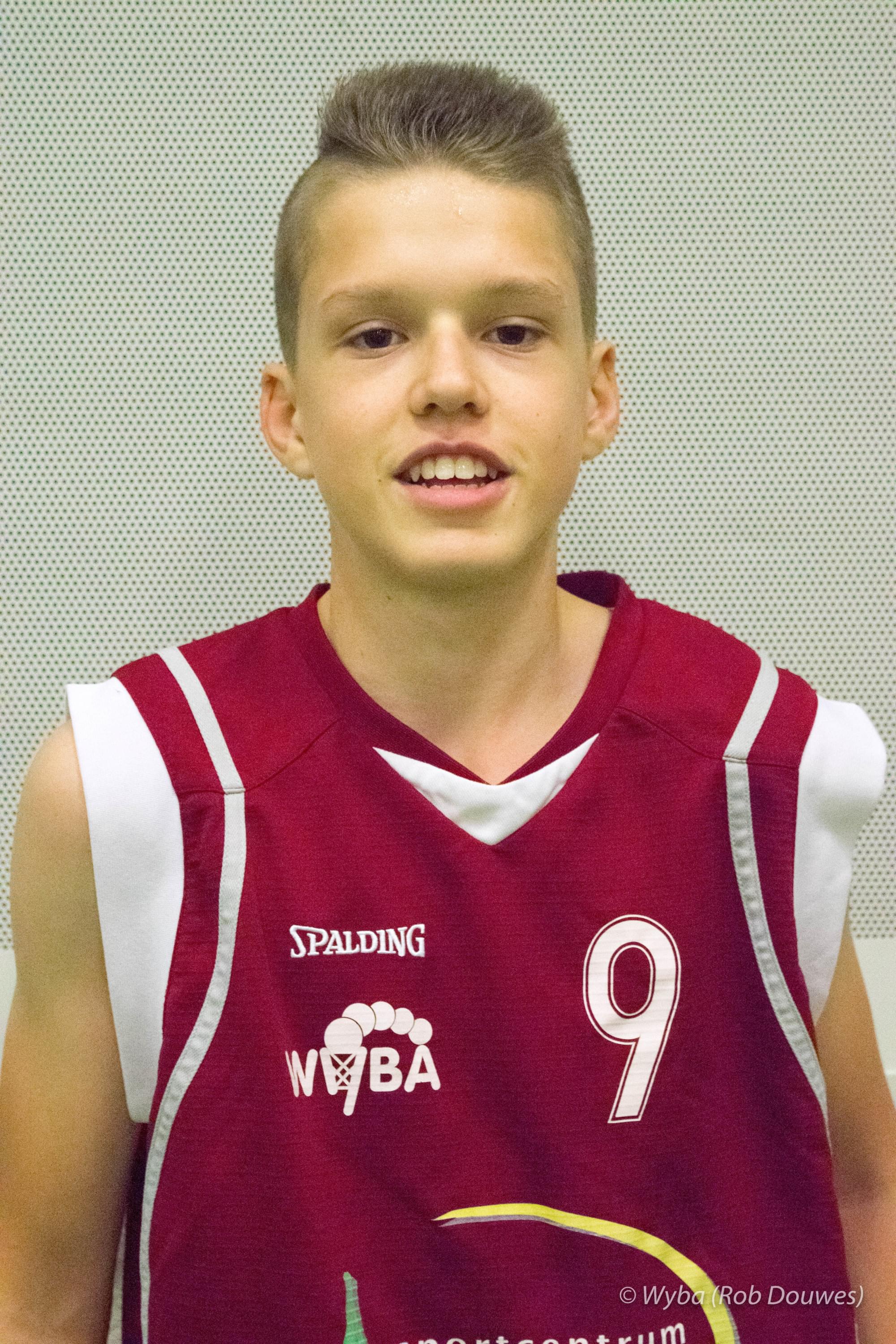 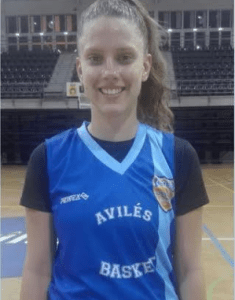 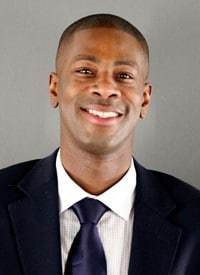 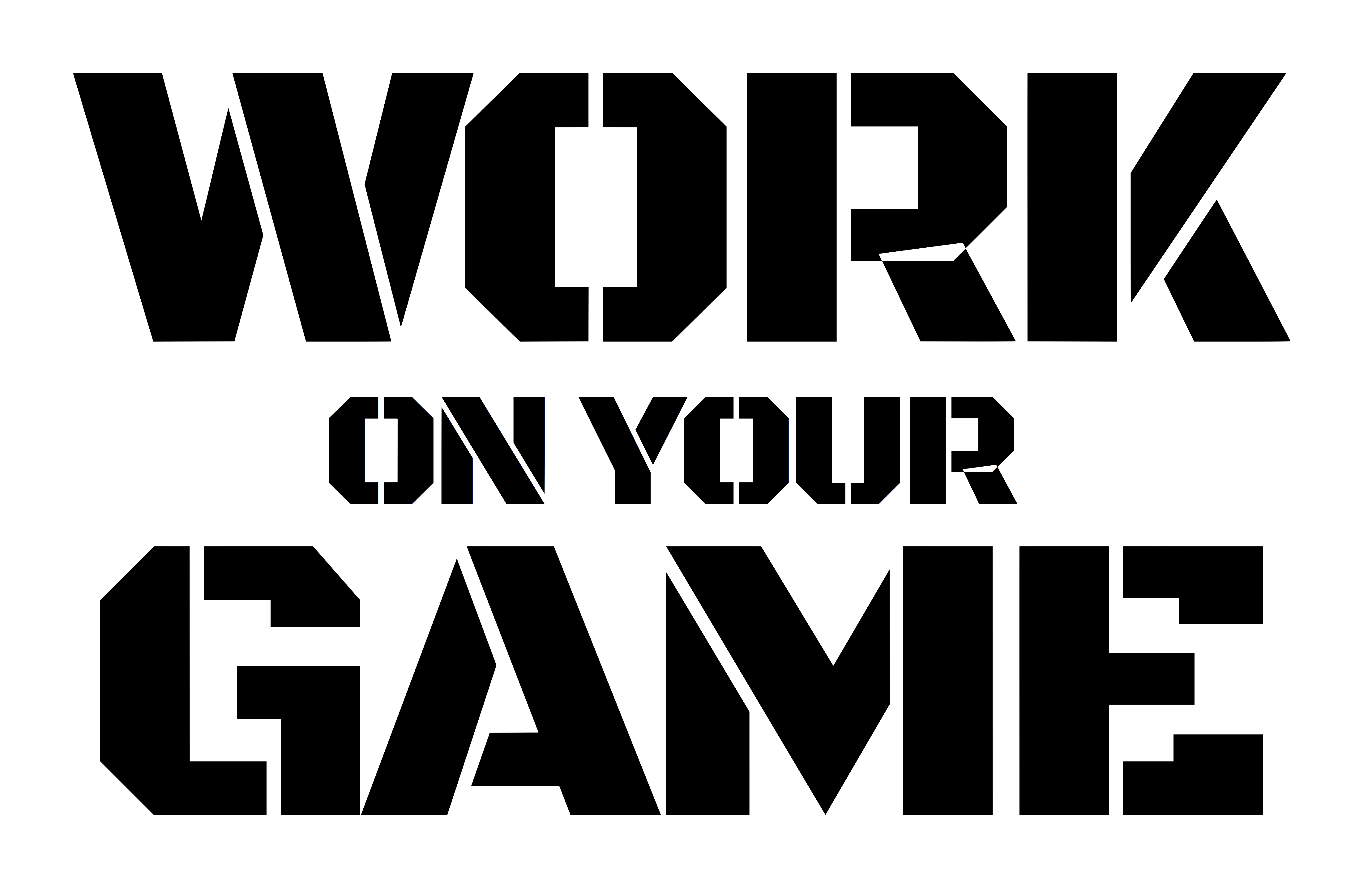 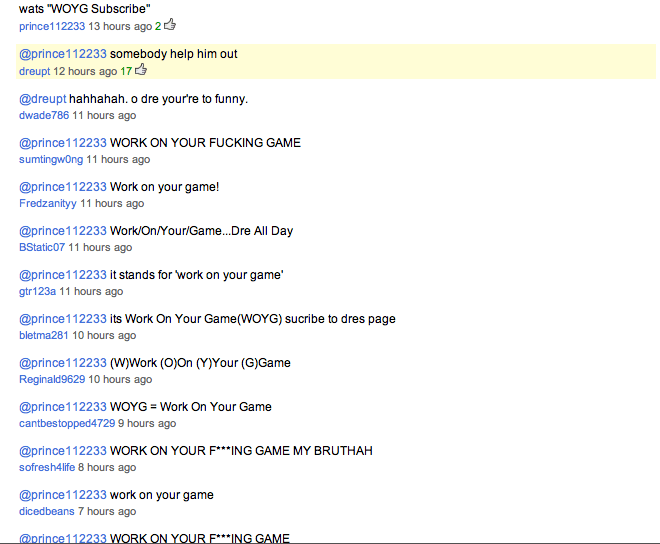 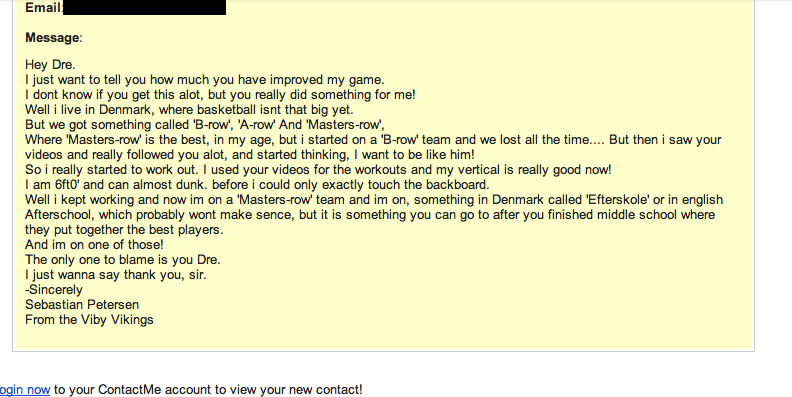